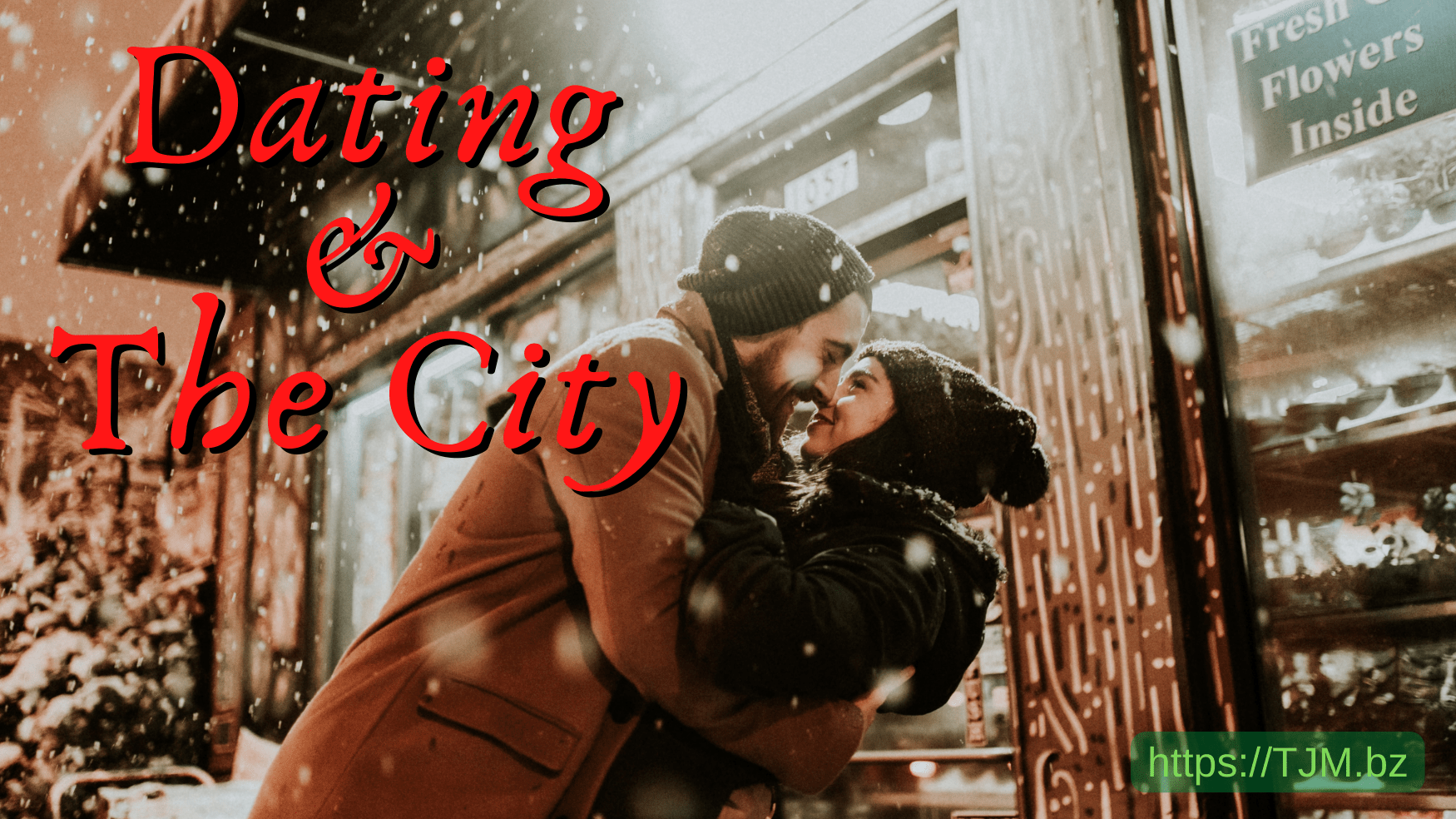 Some people have a tendency to like a certain ethnic group or race in choosing their partner. One of my girlfriends is white, and her late husband who had been the love of her life, was black. She said since her childhood, she was somehow attracted to black men. Another close friend of mine who is Jewish used to date several Asian men when she was younger. I asked the reason. She said, “One of my Asian boyfriends actually asked me why.” Her answer to him was just hilarious. She said, “Well, Asian men remind me of cats (she’s a hardcore cat lover), because of the lithe body type, beautiful almond-shaped eyes. If a cat had a big brain, wouldn’t that be perfect!,” she exclaimed and laughed. Yet another friend of mine who is Japanese has a thing about men with tan skin. Fathers of her four kids were both Hispanic.

At the end of the day, being attracted to someone is a mysterious thing. It is not always explainable by reason. You just like them! If that’s the case, it’s nobody’s business. But when you say “I am attracted to Asian women,” people might suspect that your preference is tainted with sexism and racism, because in the western world especially, there’s a stereotype about Asian women and they are wrongly painted as submissive and easier to control. Besides, Asian women are widely advertised as sexual objects (I wonder what’s the origin of this idea, but I think it is largely attributed to the fact that the East was colonized by the West).

Then, I was curious why the TJM members would like to get married to Japanese women specifically. So, I decided to ask Naoko, CEO of TJM, why TJM’s male members prefer Japanese women. We met at a diner near Columbus Circle on a beautiful fall afternoon in New York City. Sitting across the table, Naoko explained that many of the members had some experience with or exposure to the Japanese people or its culture. For example, they are working for a Japanese company and working with Japanese colleagues or have a family member or friend who has a Japanese girlfriend or wife. Younger TJM members were introduced to the Japanese culture through anime or manga, movies, or food, and simply got hooked on everything about Japan. “Many members like Japanese people’s hospitality. They also feel that the Japanese are loyal, honest, and trustworthy. They have an impression that the Japanese are not so attached to money and that’s also a plus,” she said.

She also admitted that some members think Japanese women are ‘gentler’ than American women. “Japanese women are less aggressive and would be flexible with what men would say and claim. It satisfies men’s desire to be in a dominant position,” she explained. Yeah, I knew that she was going to raise that point.

While there are definitely some people who would approach Japanese women with a certain mindset or stereotype about us (gentle, submissive, easy to control, sexual object), surprisingly, I got the impression that the majority of TJM’s male members have genuine reasons why they would want to get married to Japanese. After all, they feel comfortable with the Japanese people and its culture. But what’s the element that makes them feel ‘comfortable’? I wanted to go deeper and examine the answer further.

With this question in mind, I visited my friend who’s been happily married to her American husband (Caucasian) for over 25 years. The couple met in Japan when he was working for a Japanese company in a suburb of Tokyo. I was surprised to hear that he was initially not particularly interested in Japanese women. He just fell in love with his future wife who happened to be Japanese. They eventually got married and they are like best friends ever since and life partners even after over two decades of marriage.

He said, “I found that many American men I met in Japan, especially white men, escaped from something in the United States. Many of them came to Japan because they were treated so well by the Japanese in general. But I would feel very uncomfortable when people in Japan gave me special treatment just because I was gaijin (foreigner), especially hakujin (white person).” He didn’t elaborate on what the American men he met back then in Japan escaped from, but I thought it was an interesting observation (reminding me that I myself escaped from Japan because I hated male-dominated society. LOL). He said that many of the Japanese he encountered were nice to him and treated him well because people would automatically associate ‘hakujin’ with ‘sugoi (impressive, amazing, superior).’

“I think that’s racism and it made me feel very uncomfortable. I’d rather be seen as an individual, as the same human being as them. But I know that many Japanese people would not see it that way,” he said, shrugging his shoulders. “On the other hand, I could build genuine friendships and strong bonds with those who saw me as an individual,” he said. Common interests or hobbies also helped him to connect with some Japanese people and build a true friendship. His message to those who favor Japanese women was “Forget the race and go with the flow.”

Maybe my friend’s husband’s hypothesis is correct. The reason why many hakujin feel comfortable with Japan and Japanese people is that they receive special treatment from people in Japan who still have an inferiority complex about westerners, especially white people. I sincerely hope that some TJM members are not mainly motivated to get married to Japanese women simply because the Japanese women are ‘nice’ and mild and Japanese society would collectively treat them well and happily spoil them. I’d rather hear from TJM members more about appreciation and respect for the Japanese culture and its people and true connection with their Japanese dates as simply human. The same goes for Japanese women who’d like to get married to westerners. Why do they want to get married to a non-Japanese man and what really lies underneath their motivation? I will discuss this in the next episode. So, please stay tuned.

I am looking forward to her Dating & The City – Episode 11!