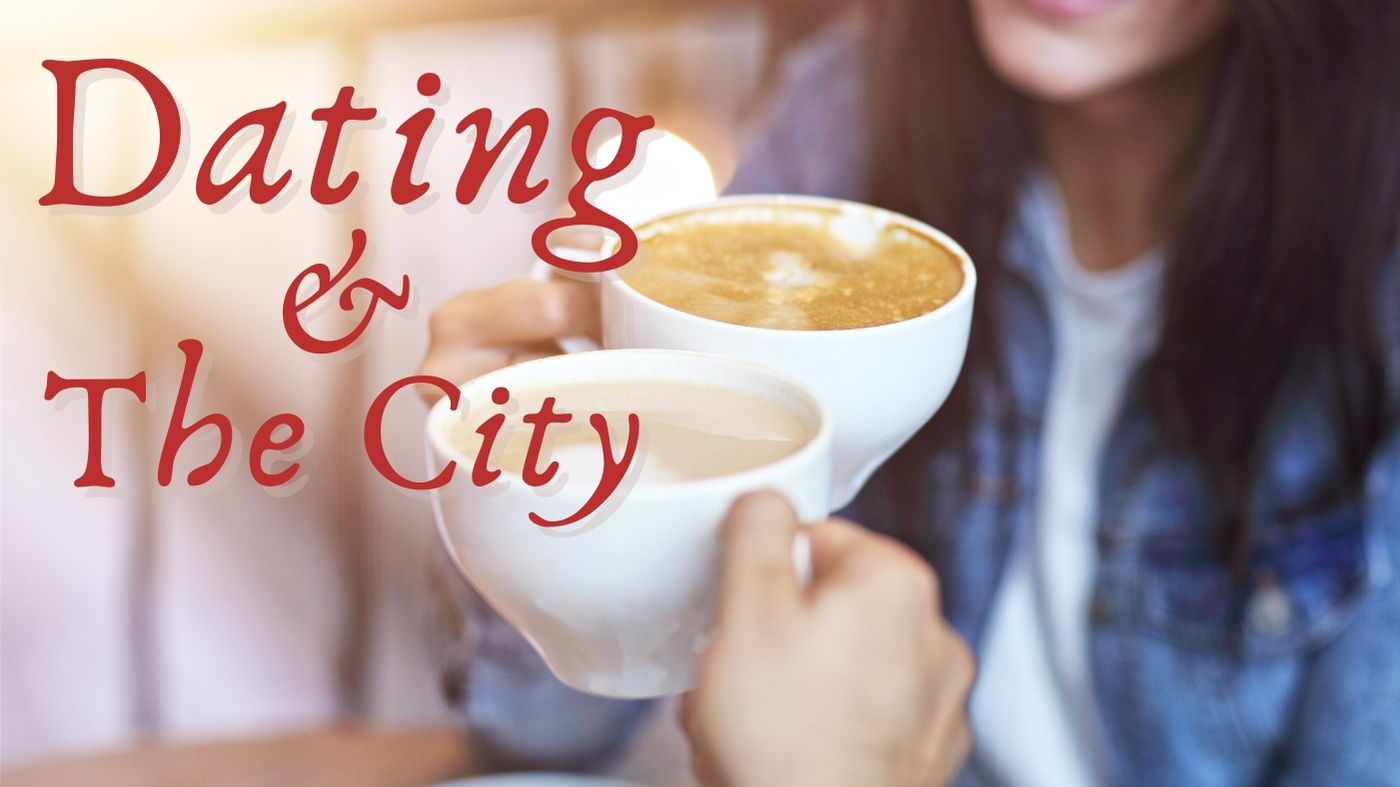 Don’t Tell Me That I Am ‘Nice’

As an Asian woman (or Japanese woman I should say), I often found myself being told by my dates that I was a good listener and nice. Many of my Japanese female friends who had dating experiences with American men would agree that they also had the same experience as mine. Although I believe these men meant well in general, I got mixed feelings when my dates said, “You’re nice.” Here’s why.

In American culture, people are typically more focused on expressing themselves and what they think or how they feel. On the other hand, in the Japanese culture, people are more reserved about expressing their feelings. In general, American people seem to be busy talking about themselves and not listening to one another enough. Meanwhile, Japanese people tend to cater to other people’s needs and focus on playing the role of a listener, remaining silent, not expressing their feelings or what’s on their mind enough. So, it is the result of dynamics derived from two different cultures, not necessarily a matter of us being “nice” or “kind.” Besides, when you say, “You’re nice,” there’s a slight connotation of convenience to the person who says it. When somebody meets the person’s needs, the person is pleased and likely to say, “You’re nice!”

I met this guy on Tinder who had just moved to NYC from Wisconsin. He was in his late 40s, working as a construction site manager. He had moved from the Midwest to start fresh after ending a relationship with his long-term girlfriend. He was tall, handsome, and well educated but not the typical sophisticated urban elite type I was accustomed to. He showed up wearing a beaten-up vintage black Hardrock Café T-shirt and black baseball cap when we met at a sports bar of his choice near Times Square. I got the impression that he wasn’t very used to dating. He was quiet, softspoken, but easy to talk to. We asked one another typical first-date questions such as how we ended up on Tinder, how long we’d been on the app, how many “likes” or dates we got so far, what we were looking for, and etc.

As we sipped our beer, we started talking about family. I asked if his parents were still around. Then he said his mother had left his father and him for another man when he was only three and he lost contact with her long ago. Of course, I had heard some tales of family drama from other dates in the past but his seemed much more serious and traumatic. All I could say was I was sorry. “It’s ok,” he brushed it off with a somewhat sad smile and went on talking. He told me that his father was also very strict and tough on him. It seemed that he was not close with his father either. “My family was poor. So I needed to start working to support myself from my early childhood.” I could only nod sympathetically and listen to him. He said he and his former wife got divorced because she had an issue of substance abuse, and he basically raised his daughter alone. The daughter grew up to be a brilliant student and she was currently enrolled in an Ivy League medical school, he said very proudly.

I sincerely admired his resiliency of coming out of his traumatic childhood as a decent man with a professional career and sending his young daughter to a prestigious medical school. But I was a bit uncomfortable hearing all that personal history from the beginning, to be honest. Don’t get me wrong. He was very cool and no drama about it and seemed like he had moved on with his life. Other than admiring his resiliency and his daughter’s success, I remained silent most of the time, not knowing what to say. He didn’t ask much about me either. Although he seemed pleased because I attentively listened to his story, I wondered if he was genuinely interested in me, or if he just needed somebody who was available to listen to him and would give him enough attention.

After the first date, he texted me and said he enjoyed my company and complimented that I was “such a good listener” and I seemed “nice.” He asked when we could meet up again. He also started sending me a barrage of long texts. He expressed how serious he was about this dating stuff, his goal being finding someone to get married to. Usually, I enjoy exchanging texts with my dates, but his messages were too long and sometimes too heavy to respond in a couple of short and casual messages, so I didn’t respond to him real-time.

Although I was not one hundred percent sure about our second date because of my observation about him on our first date, I hesitantly agreed to meet him for the second time. We were supposed to see each other in Chelsea after my Pilates class in the area. When I texted him to ask where to meet after the class, he said he was on a subway heading back to Queens. I got confused. We’re meeting up in half an hour and why is he leaving Manhattan now? He explained, he had helped his friend that day at a comic book fair and the friend gave away a lot of comic books which he wanted to drop off at home before seeing me. But by the time he’d come back to the city from Queens, it’d be an hour later, like 8:30pm. So I suggested we reschedule for another time. I didn’t want to kill another hour waiting for him at a bar alone by drinking wine on an empty stomach. I was starving, too.

Then the tone of his text shifted. Several long texts popped up on my iPhone’s screen one after another: “You’re always too busy and not available at all” “I can’t do this anymore” “I want somebody who would actually be a part of my life.” I could feel his frustration and anger through the screen. WOW. I regretted I hadn’t followed my gut feeling and rejected his proposal to meet up for the second time. I shook my head, got on the subway and went home.

After that incident, I stopped responding to him. He didn’t apologize for his sudden change of our plans or for venting his frustration at not being able to see me. Pretending nothing had happened, he tried to engage in conversation again by sending me short texts day after day such as “Good morning, beautiful” “How is your day going?” and “Sweet dreams,” to which I didn’t respond. I felt a little bad but ignored his missives for nearly two weeks until finally he gave up and ended it by saying, “You’re mad at me. Maybe we’re not meant to be a match after all. BYE.”

In the first place, he was the one who needed to change the meeting plan that day. In a normal situation, this sort of mishap could have been easily sorted out by him just saying “I am sorry” and of course I would have understood. But the very word did not come out of his mouth. Rather, he blamed me for not being available on his terms. I could imagine how he’d be like if we were in a relationship. Thank goodness I didn’t get involved with this man! He was acting like a child having a tantrum because he didn’t get what he wanted. Besides, I had only met him once for no more than an hour and was not even his girlfriend! Why was his expectation of me so high? His being desperate was one dominant factor, but another thing was that the way I was may have given him the wrong idea that I’d always be nice and understanding enough to accommodate his needs. I also made a mistake by agreeing to see him again against my intuition.

To my mind, he was using relationships to try to fill a void in his heart that he had carried since his difficult childhood. But the only person who can heal you is yourself. Everybody has their own inner child even after becoming fully grownups. Everybody has old wounds from the past that still ache from time to time. But what’s important to know is that we’re all adults now and must be responsible for our own feelings and emotions. Let’s not throw our emotional baggage at people around us. It’s just not fair.
Before even looking for love, we all should check with ourselves by asking “Am I really ready for love?” Maybe even before having a relationship with somebody else, you might first straighten your relationship with yourself. You should listen to your inner voice to become aware of any hidden unfulfilled emotional needs and address those first. Expecting someone to fill your void, solve your emotional issues, and make you happy or complete probably won’t work. Because that someone would also be expecting you to do the same. I sincerely hope this date finds peace with his past and eventually finds happiness. I wish him all the best.

I am looking forward to her Dating & The City – Episode 6!