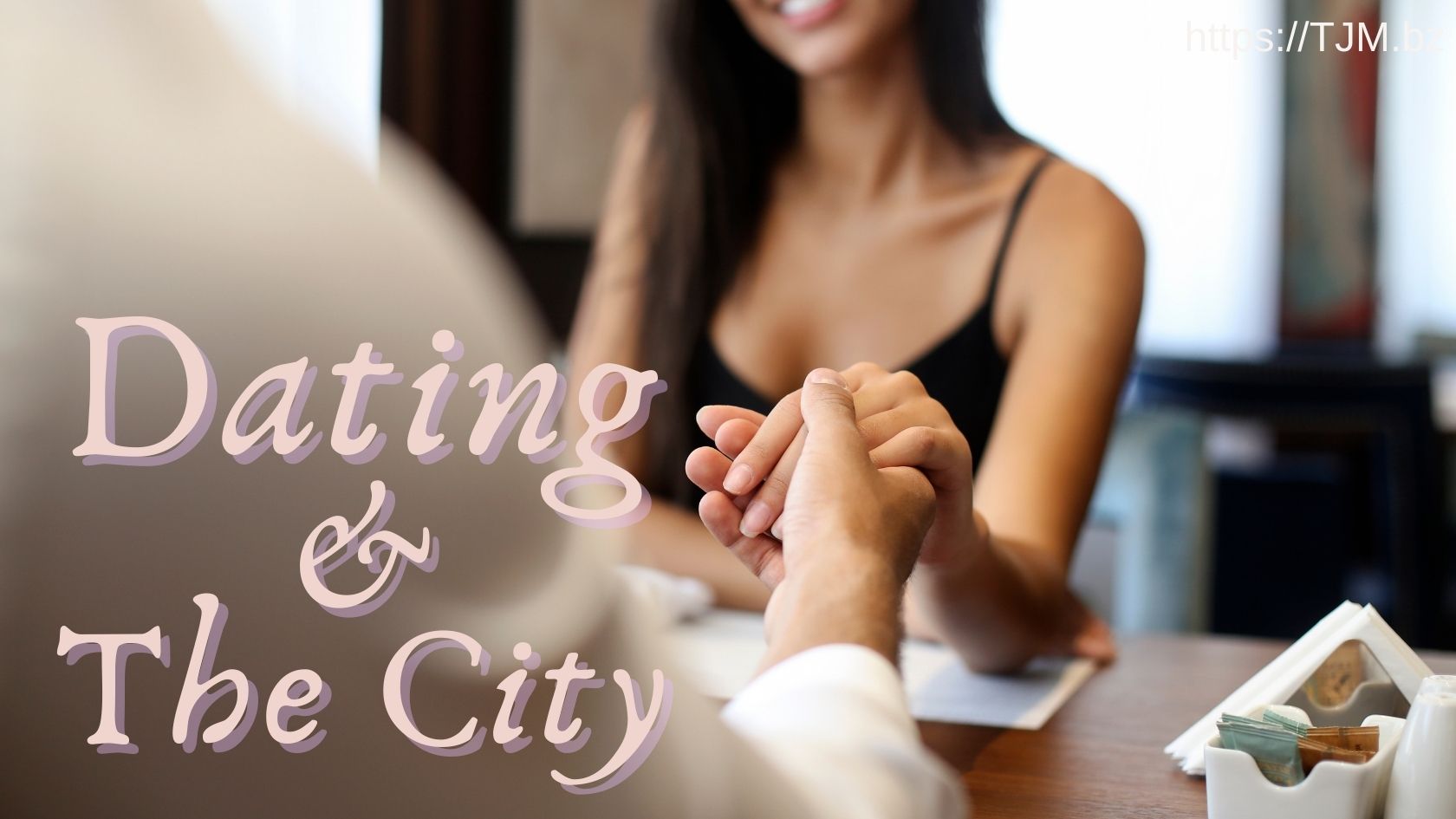 Should Your Date be “Americanized”? – Story of A Date from Hell | Dating ＆ The City Episode 3

Dating and the City 3 – by Tomo

I am a single Japanese woman living in NYC. After ending the long-distance relationship with my former Japanese boyfriend, I went back to the dating scene for the first time in almost 10 years. Then I decided to try something that I had never done before– online dating with non-Japanese men. It was a completely different experience for me to date men from different racial and cultural backgrounds. They are typically good at complimenting ladies, carrying good conversations, keeping ladies entertained overall, and making them laugh by being funny. At the same time, it can be tough. What I say and do or what he says or does could be confusing, misleading, or even become a deal breaker. In my column, I will share my cross-cultural dating experiences from a Japanese woman’s perspective, hoping that they should be helpful as tips for those who’re seeking cross-cultural relationships (with a Japanese woman in particular).

Should Your Date be “Americanized”? – Story of A Date from Hell

Shortly after I went back to the dating scene for the first time in a decade, I had a date with this very successful young professional, working in Wall Street. He chose an Irish Bar in the East Village for our first meeting. Honestly, I was a bit intimidated by the ambiance of such a venue, but since it was relatively early, I agreed to meet him there. I got there early and waited a little while at a table in the back. He texted me that he was caught up at work and he’d be a bit late. About 20 minutes later, this breezy and clean looking casually dressed young man finally arrived.

As he sat across the table from me, he apologized for being late. And there were a few seconds of silence as he kind of sized me up. Then, after exchanging several pleasantries, he said, “Let me sit next to you.” Without waiting for my response, he sat right next to me. I was taken by surprise and moved slightly away from him to keep a distance. Then, as he spoke, he placed his hand on my thigh as if that were the most natural thing for him to do! I quickly but calmly turned to him, grabbed his hand, removed it and said “I don’t feel comfortable with that. We just met,” and moved away from him. His face froze and I could see that he was offended by my response. And you know what he said? “I would prefer a girl who’s more Americanized.” I doubted my ears. Such BS (excuse my French!). Needless to say, we called it a night shortly after that moment. I believe our meeting lasted less than 10 minutes, my shortest date ever to this day.

I was so upset with this guy touching my thigh without my permission. I felt treated like a girl attending her patron’s table in a gentleman’s club or something. It hurt my dignity. Besides, the word “Americanized” lingered and echoed in my mind for a while. For somebody who had chosen to come to the U.S. and stay to build her life, being told that I was “not Americanized enough” felt like I was told “You’re not doing enough” or “You’re not good enough.” That’s why it hurt so badly.

Coming to this country as an adult, even after being here for over 20 years now and becoming much more comfortable with hugs and skin-ships than before, I still see myself as Japanese at the core. That means I have to constantly negotiate my cultural identity, the way I carry myself, how I think, in everyday life in America.

It is true that in Japanese culture we don’t have many skin-ships such as hugging, kissing, or holding hands, especially in public. So we are not used to that aspect of Western culture, and we are conservative in that sense. That’s just how we are. Besides, what in the world does it mean being Americanized anyway? Are American women okay with a casual touch by a man whom they hardly know? Seriously? American women will not let men treat them in such a disrespectful and patronizing manner! They would knock down the guy like my date who had no clue about how to approach women.

What’s really ironic about this story was that the guy was actually Asian American. He was born and raised here, so I kind of expected him to have the best of both worlds—being open and big-hearted as an American yet understanding and sensible to the cultural differences of the U.S. and Japan as somebody of the same Asian descent. Unfortunately, my selfish and naïve expectation of him was shattered to pieces. My hypothesis is that growing up in America, he also could have had a hard time trying to assimilate and blend into American culture. In any case, he was definitely a date from hell.

Back to the subject of skin-ship. I am not saying I would have absolutely zero tolerance to any physical contact on our first date and I am sure some Japanese women are completely okay with it. But I would definitely observe if the person is treating me with respect and paying attention to see if I am comfortable. The key is R.E.S.P.E.C.T. It’s that simple. As long as there’s respect, I don’t mind a gentle touch on the shoulder or on the back to let me go first at the door. Rather, when the moment is right, that kind of action is kind of nice, actually.

Dating is like a delicate dance, isn’t it? It is between two individuals with different personalities in the first place, and cross-cultural dating should be even more delicate and complicated as it involves the elements of cultural gap and different communication code. So, naturally, for cross-cultural dating to succeed, it takes more patience and willingness to understand your date and this principle should be mutual. Without mutual efforts to respect and understand the differences from the beginning, there will be no trust down the road. Where there’s no trust, it is impossible to build a solid relationship.

So, please pay attention to how she is feeling and make sure she’s comfortable with the way you treat her, especially on the first few dates. You can even ask her directly as Japanese women tend not to be too vocal about their feelings. It’s hard, I know. However, once you both acknowledge and respect each other’s differences, you will better understand your date. I am sure you’ll feel it’s worth the effort. Are you ready to take on the journey?

I am looking forward to her Dating & The City – Episode 4!