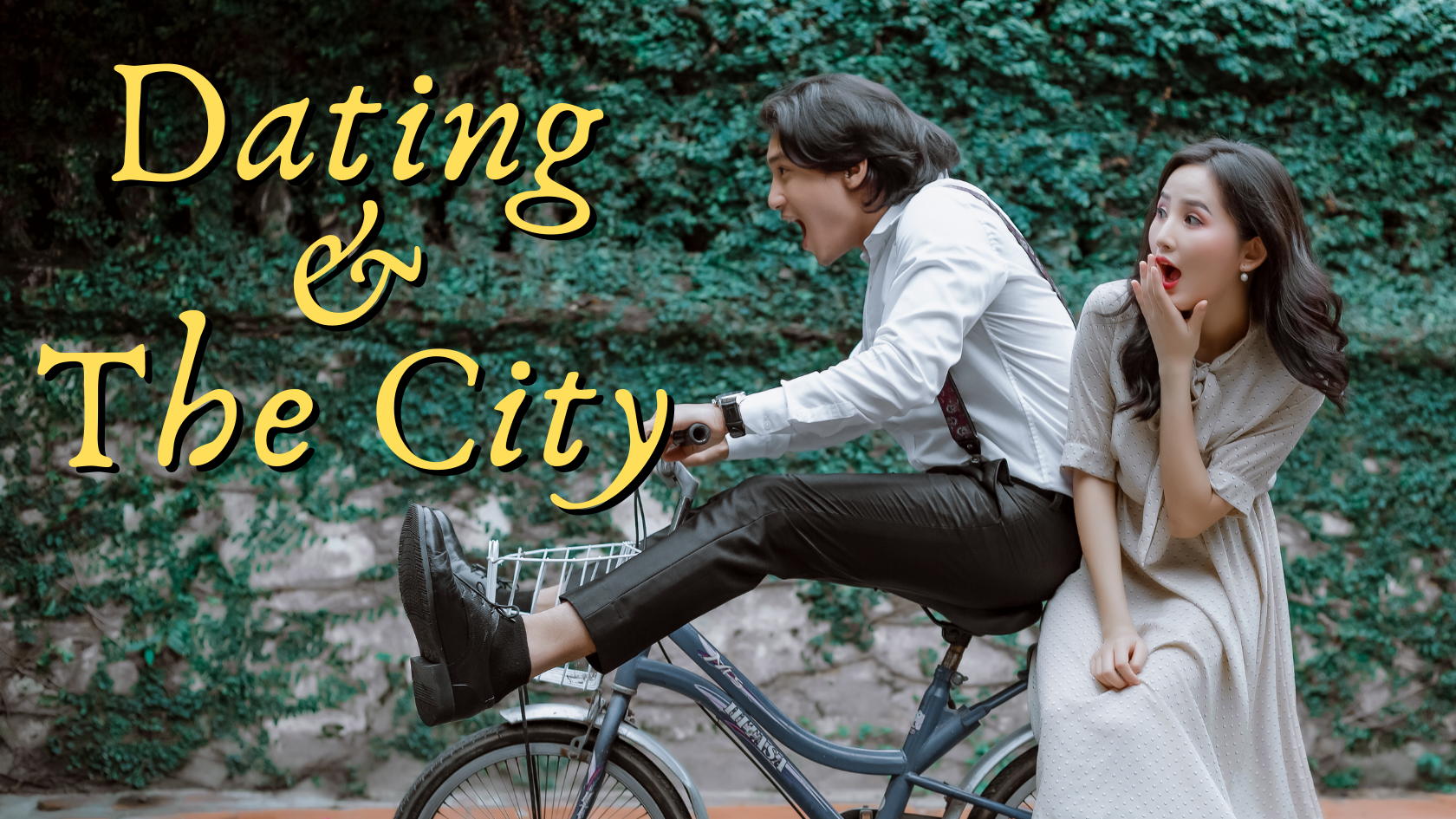 In my long (maybe too long) history of dating, I have come to realize there are some attributes and behaviors of my dates that are not acceptable to me. Some are just my own personal opinion, but I believe many are shared by other women as well and I thought it’d be helpful for you guys to be aware of them.

Although I don’t believe in the idea that a guy should pick up the tab every time a couple goes out, I would not want to date somebody who’s cheap and tight fisted. In general, men are still socially and culturally expected to pay for their date most of the time. I understand it costs men a lot of money. Even paying for a cup of coffee adds up, I know. But what I want to emphasize is that if you pay for it, you pay for it happily, not out of the sense of obligation. When your reluctance shows, it makes women feel very uncomfortable.

I remember a guy whom I dated a few times and he never ordered anything at a bar or coffee shop, not even once. I could see that he was very conscious of his spending (he had one teen age daughter attending a very prestigious private school and he would often tell me that it was very costly). Everybody’s financial situation is different, but I felt odd that he never ordered anything.

I had another incident where I witnessed my date closely examining a bill at a restaurant while I stepped out to use the bathroom (LOL). He didn’t notice I was coming back to the table from behind and when I sat down in front of him, he stashed away the receipt into his pocket pretending to be cool. I looked into his face and asked, “Is everything alright?” He said, “Yes.” Much later, after we became steady, I asked him about it. He laughed and disclosed that because he hadn’t done much dating for a while, he had forgotten how costly it could be. He felt he was spending a lot of money each time we went out. But he was such a giver. While he was budgetary very conscious and careful about his spending, he was not cheap. He would give a dollar bill or some change whenever he saw homeless people on the street or subway. He said he learned from his mom to be kind to others especially those less privileged. I thought that was so sweet and I respected him for that.

Many of my girlfriends agreed on this one. Even if a guy is nice and sweet to his date (because he’d like to impress her), if he treats people around him, say, servers at a restaurant or people working at a coffee shop, poorly or would not appreciate them for their service, that means his niceness to her is not really genuine. The guy could end up treating her the same as he treats these people. That’s how we women interpret it.

This is such a HUGE turnoff. What is by far the biggest distractor for humans nowadays? Without a doubt, it is the smart phone! Although you’re sitting in front of him and physically with him, if he’s constantly distracted by the message alerts on the phone screen, he is not present with you! And dating is just an entrance to the relationship. If he cannot give you enough attention at the very start of the entire journey of relationship and courtship, how could he give you enough attention that you deserve down the road? Besides, checking the phone too often while on a date is bad etiquette and simply rude. I get that everybody is busy, but I wonder if missing several messages for about an hour could be really that big a deal. If your answer is ‘yes,’ then you might want to warn your date in advance that you are expecting an important message and need to check your phone constantly while on a date. Otherwise, she’d think that you’re not interested in her and move on to another person.

If I am asked to choose the only REAL dealbreaker, this would be it. Thankfully, I have never dated or been in a relationship with anybody who raised his voice to me. But if that ever happens, I will not take it as just a dealbreaker but a red flag, and I would leave the person instantly. Who knows if it could lead to something more serious? I made it clear to each one of my former boyfriends at an early stage of the relationship that I’d leave him right on the spot should he raise his voice to me and it’s not negotiable. Men have no idea how intimidating it can be to be talked at in a louder voice especially for a petite woman like myself. Our physical frame is much smaller and in general we’re not physically as strong as men (although we’re very strong spiritually and emotionally!). My trust toward the person will be compromised if he raises his voice to me and my relationship with him is not going to be the same. I wouldn’t be able to say whatever I want to say and behave the way I want to behave fearing that the guy gets angry and raises his voice again. Without 100% trust, the relationship won’t work. Period.

I once dated a guy who had such bad table manners! Coming from a privileged family, his white shirt and trousers were always freshly pressed, and his hair was combed back neatly. He was tall and good looking, too. Yet, nobody taught him good table manners (help!). He would speak with his mouth full and naturally spit his food around. That was a nightmare and not a pleasant dining experience. Although I liked him, that was simply unbearable, and I needed to let him go. Nobody would tell you and bring your bad table manners to your attention except your mom. So, please make sure to keep it in check yourself!

How many of these deal breakers are relevant to you (I am sure these traits are attributable to women as well)? Do any of them apply to you? Do you feel you need to watch out for your behavior?

I am looking forward to her Dating & The City – Episode 10!