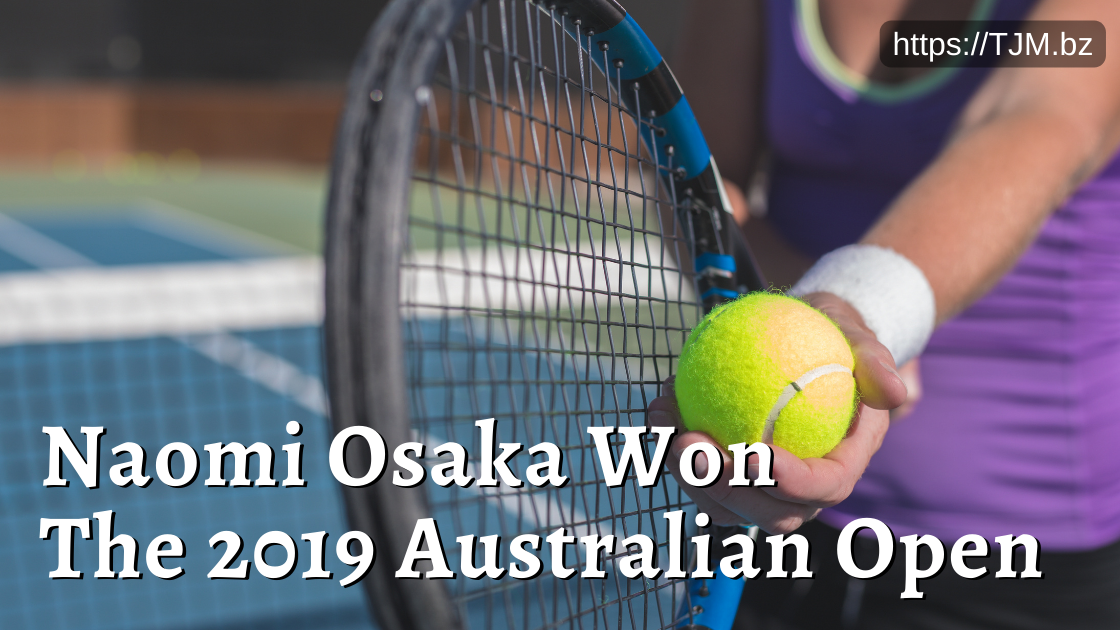 As you may have seen, Naomi Osaka won the 2019 Australian Open and she is now the world’s top female tennis player. Japanese people were all excited to hear the news!! This is great news because she is the first Japanese and Asian tennis player to achieve the number one ranking.

Naomi’s mom married a Haitian American man. She met him in Hokkaido when he was working there as an English teacher. They fell in love and decided to marry. However, her father (Naomi’s grandpa) didn’t accept the Haitian American guy as his daughter’s husband. Sometimes, there are dreamkillers who try to stop your dream. Dreamkillers may be your family or close friends. Naomi’s mom decided to start her married life in the US because she wanted to escape from her father (Naomi’s grandpa), the dreamkiller.  So, Naomi grew up in the US and learned to play tennis.

Now Naomi’s grandpa is Naomi’s best supporter. He is proud of her. Of course, he has accepted his daughter’s happy marriage. Naomi’s victory is also her mom’s victory.

We have similar cases with our members since our service is all about international marriage. For various reasons, Japanese women’s parents sometimes refuse their daughter’s marriage to a foreigner.

A few years ago, one of our male members called me and we talked for more than three hours. He confessed that her ex-Japanese fiance decided not to marry him because she had decided to obey her parents’ rejection of him. He sounded so sad and he was almost crying. After that we introduced him to a nice, new Japanese woman and they got married after a few months. They recently had a baby, and they are very happy together. Things are fabulous now!

When you decide to marry a Japanese woman, dreamkillers may try to disrupt your plans. However, don’t give up and eventually things change and even dreamkillers may one day be a happy supporter. So, please trust yourself and go for your dream of marrying a Japanese woman and you will be able to cope with your difficulties and someday all people around you will be happy. 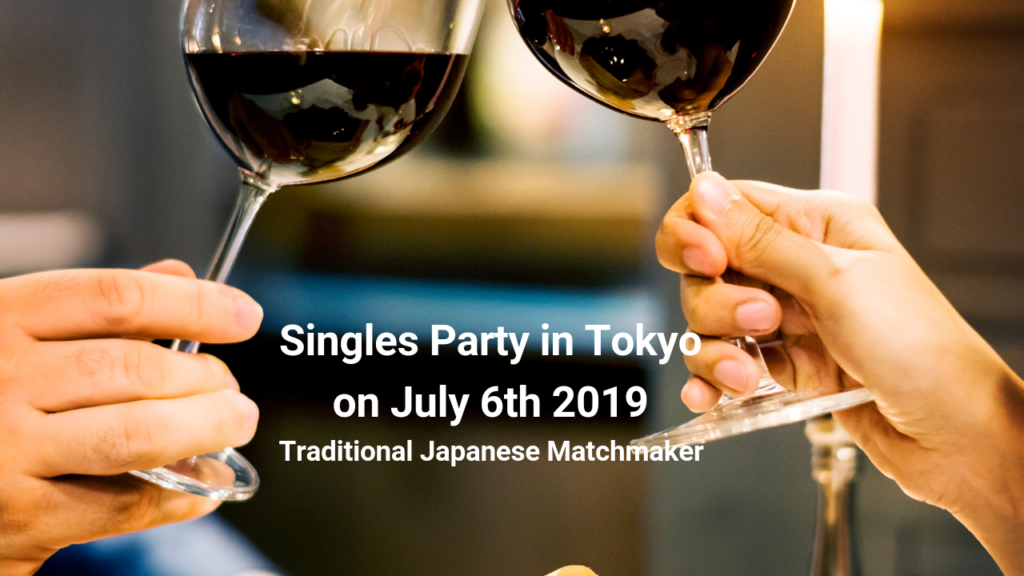